Deprecated: The each() function is deprecated. This message will be suppressed on further calls in /home/caribdir/caribbeanfoodanddrinkconference.com/wp/wp-content/plugins/js_composer/include/classes/core/class-vc-mapper.php on line 111
 Conference – Caribbean Food and Drink Conference

Event 5: Following on from the successful Caribbean Food and Drink Conference 2017 in London and taking on board the views of delegates to broaden and deepen discussions about trading with and in the Caribbean; CaribDirect Multi-Media Limited has expanded the international Caribbean Food and Drink Conference (CFDC) concept to include an introduction to Africa.

Careful attention will be placed on triangular trade opportunities between the Caribbean, Africa and the United Kingdom. 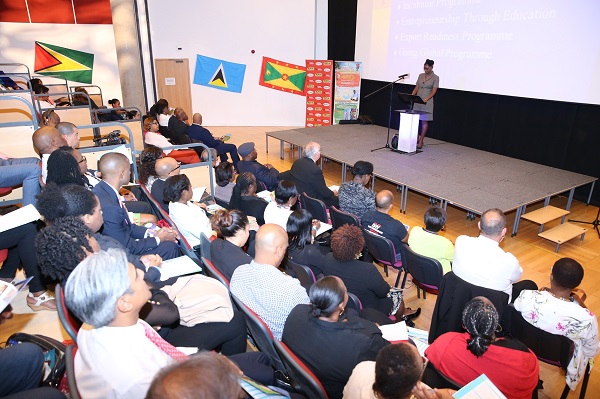 Do register for the conference by filling the below details: